Since the late hours of November 2021, there have been 12 reported cases of business burglaries which appear to have been committed by the same suspect.

In all of our cases thus far, entry has been made by smashing the glass of the front door by using a tool such as a crowbar/hammer/brick paver etc. and the cash registers are targeted.

The first occurred on 11/02/21 after 11pm.  The suspect targeted four businesses at two strip malls at the intersection of SW 18th Street/Palm Doro Road, Boca Raton.

The third occurred on 12/22/21, during the early morning hours.  He targeted one business on SW 18th Street, Boca Raton. 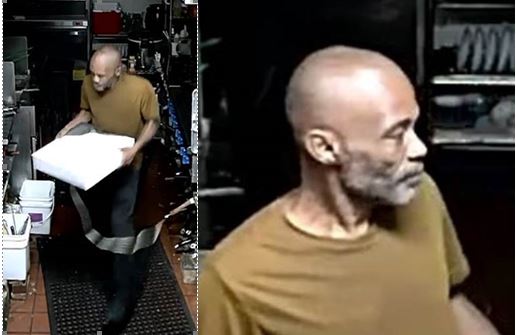 If anyone has ANY information on this incident please contact Crime Stoppers. You will stay anonymous and be eligible for a reward of up to $3,000!